How to be a TV Cord Cutter 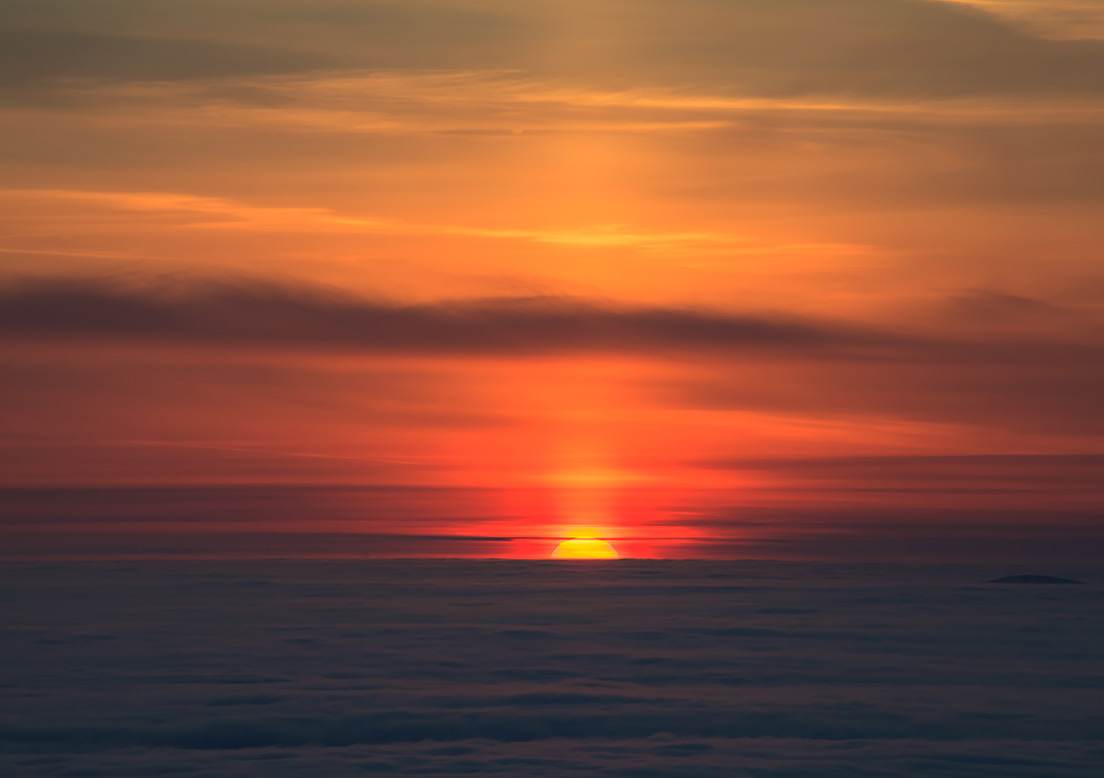 Cable television subscriptions cost on average over $100 a month per household and satellite providers fees are even higher. American adults spend nearly 5 hours a day on average watching screens…and we wonder where all our time and money goes?

Four years ago my family decided that spending well over $1000 a year on something that was taking away our valuable time was clearly not worth it, so we “cut the cord” and switched to something much cheaper. But it wasn’t easy. Technically, it really was not that hard, but emotionally it felt like losing a long-time friend. We had cable or satellite TV for as long as I could remember. But a lot of our TV watching was out of habit. It’s easier to just turn on the TV and veg.

First, write down all the things you all would really like to do on a regular basis, but haven’t had the time. This may include reading, arts, sports, gardening, spending time with friends or pets, playing music, learning a new hobby, cooking, fixing things, going to shows, playing a sport, exercise, volunteering, planning your future, watching the sunset…or organizing! Now, everyone needs to put these things in their schedules to ensure they will do them, instead of watching TV – this is the only way to break an old habit and start a new healthy one. You MUST put it in your calendar! Just think of all the productive things you will do with the time you get back. Even if you cut your TV hours in half, you will accomplish something great.

Second, everyone needs to write down all the TV programs they could absolutely not live without. Be honest about which shows actually help you build character or teach good lessons. Sometimes we just want to be entertained, so of course you can include some of those as well. Just be mindful of how much time is enough to just be entertained instead of doing all those other things you wrote down, for which you will now have the time. With the help of each others’ encouragement, my family was able to bring this list down to some specific serials (Bates Motel, The Walking Dead, The Following), Major League Baseball games, and some genres of shows that didn’t need to be specific (cooking shows, kids shows, travel and cultural programs).

Third, research all the ways you can get the shows you must have. You will need a good internet connection for most programs, but it’s not the only option! We get as many cooking shows, travel and cultural programs as we desire for FREE over the airwaves. We purchased the Roamio OTR TiVo DVR, HDTV antenna and antenna mount from Amazon. TiVO also sells a DVR that includes a monthly programing fee for half the price of the one that comes with no monthly service fee. This setup was very easy to install, as we used the same mounting holes left on our eves from the satellite and cable laid within our walls by our previous TV provider.

What we ended up with was NO monthly TV bill and about 20 good channels including all the major networks: ABC, NBC, CBS, FOX, PBS, CW. We received many more channels and programs than we even needed: network comedies, news, major sporting events, etc. Our kids were also happy to find that they could get most of the programs they were interested in for FREE on YouTube.

The most we currently spend on programing is for Major League Baseball. But for $129 per year we get every team for the entire season streamed through our MLB app on our TiVo and mobile devices. Packages like this are also available from the NFL ($199), MBA ($199), NHL ($139), etc. ESPN, FOX Sports and UFC also have streaming programming packages available.

Specific shows are often available for direct purchase from Amazon or iTunes (through apps available on TiVO and other streaming devices), as was the case for us with Bates Motel and The Walking Dead which cost us about $20-$40 per season. You can opt for the standard-definition (SD) subscription, as it is cheaper and has less of a demand on your internet bandwidth.

We also have Amazon Prime ($99/year), primarily for the free 2-day shipping, as we do a majority of our non-grocery shopping with Amazon. Because of our subscription, we also get Amazon Prime Video which includes thousands of titles and original programing. Netflix also has a similar streaming video service. But we only subscribe to Netflix disc by mail service – for $10 per month we get as many Blu-ray discs as we can watch and turn around via mail. This is a great option to keep up with new movie releases, it doesn’t require internet bandwidth, and there is far more of a variety than premium movie channels offer, as long as you can wait a bit. And you can, because you aren’t watching as much TV anymore. Right?

If you really can’t push yourself to go as far as we did, there are providers that offer a 40-50 “cable” channel streaming service for around $40 a month, including PlayStation Vue, Fire TV, Hulu, fuboTV, Dish Network’s Sling TV and DirecTV Now. However, they all require internet and a streaming device ($40-$400) such as Amazon Fire TV, Sony PS4, TiVo, Roku, Apple TV, Google Chromecast, Xbox One, tablet/mobile devices or a computer browser. You can buy a service from one company and a device from another, as none of these services require a proprietary device.

Finally…it’s almost time to cut the cord. You’ve changed; you’re not afraid to do it anymore. In fact, you are excited about it! But first, make sure you have a good internet connection, as you will likely be streaming video over the internet now. The requirements for download speed is 3 megabits per second (mbps) for a standard-definition (SD) stream and 5 mbps for high-definition (HD), per video stream. You can test your internet download speed here. Be sure to run the test from the same type of connection that your device will be connected to (i.e. wireless or wired ethernet).

You might have a contract with your current provider, so you may need to pay a fee to end it. But, it’s a small price to pay to take back control of your precious time. Set limits for when and how much TV you will watch – this should be easy now since you are doing all those other things you always wanted to do.

Also, I recommend that you rearrange the spaces where your TVs live. Make a statement by rearranging the family room so that it’s clearly a room for conversation and human interaction over watching TV.  If you have a TV in any bedroom remove them – you’ll improve your relationship with your partner and get better/more sleep, which both lead to lower stress.

Keep it simple – you probably should try only one new device and service at a time, and use it for a while before deciding to add on. It might be enough. You might not have time for much TV anyway with all the other productive things you’ll be doing. My family doesn’t pay a dime to cable or satellite TV companies, we now only watch about an hour of TV per day on average, and we get so much more done. You can’t buy time, it is our most valuable asset. Make the commitment to watch less TV, cut the cord, and do something great!

What we just went through above is very healthy for families and it enables them to spend more time with each other. Next week I’ll discuss why spending quantity time with your family (not just quality time) will pay dividends for life.

Did you get a tax refund this year? I hope not! Huh? It’s actually not an entirely good thing, as you ended up losing money over the past year in the form of a no-interest loan to the federal government. Keep that in mind as you re-evaluate your tax situation for next near – I always aim to owe just a little.

Weir Organized
5.0
Based on 4 Reviews

Marc L.
2019-02-10 19:37:01
I originally met Colin through coaching softball together and immediately he had a great attitude and was all about being organized and successful. He has...

Jennifer W.
2018-10-07 09:02:43
Colin from Weir Organized worked wonders on my kitchen. I have a hard time spatially organizing and he helped immeasurably. Not only did he give some great...